Join Us on President's Day 2022 (February 21st)
for a live Facebook broadcast that exposes the truth about why this multiple award winning film was black-listed by Hollywood.

Why this film, called by one of Hollywoods top independent film agents (Noor Ahmed), who brought to the public such films as "Twilight" and "Black Swan" a small masterpiece of epic proportions, never made it to the big screen?

Why the content was so controversial and would have possibly saved us as a nation from the events following the shootings of Traven Martin, the death of Eric Gray, and the murder of George Flloyd was suppressed by the Hollywood distribution mob?

Why, according to reliable sources, Robert DeNiro's Tribeca films attempted to work a "back-door deal"  to acquire this low-budget film to be reproduced with him in the starring role? And then, exercted his influence to make sure that it wouldnt be released any other way?

Originally released 10 years ago this July, the intention of the producers for making the film was as a pre-emptive measure to expose the extreme disparity between the police and the black community. The abuses of power, and the violence within those "on the job" elements whose prejudices and passions have so often lead to dire consequences.

Join Us on Facebook Live as the film-makers themselves present their case and reveal possible answers to these questions and more...and finally announce where you may see the full-length directors cut in this 10th Anniversary Year. 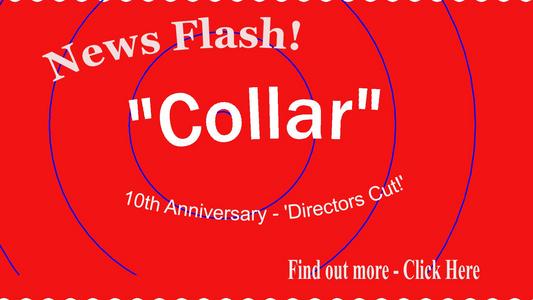 Join Us on our Facebook Live Broadcast on February 21, 2022 (President's Day)