David starred as the original Joseph in the American Premiere of "Joseph and the Amazing Technicolor Dreamcoat." He also toured with Angela Landsbury as the Older Patrick in "Mame."  David teaches remotely on Zoom and is currently working on an album of his original material and some beloved cover songs.  His desire is to give back to his students the gifts that Seth and given to him. 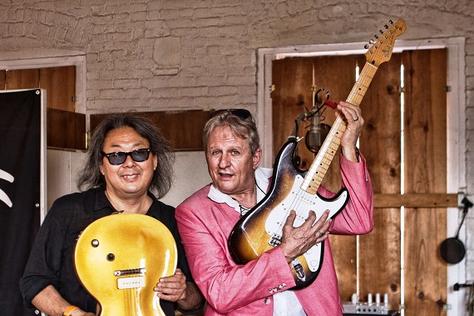 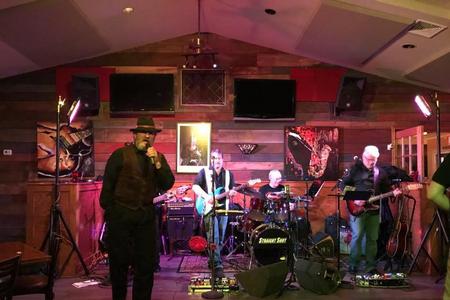