David’s work in the entertainment industry spans more than five decades. During that time, he has worked at virtually every level and in almost every capacity of the industry on more than 100 productions, 'live' stage, film, television, music and the Internet

He is an award winning actor, writer, musician, producer and director both in the US and abroad. 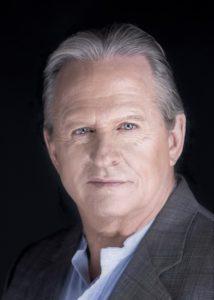