"It is a wake up movie for the public and exposes the horrors of trafficking and what happens to young women in the streets. It also gives an inside look at the physical , emotional , and spiritual torment that police officers can experience as they try to do their jobs. Great movie!"
- JA

"Collar" is an award-winning police drama (NYIIFVF) that deals with 'true-to-life' and the vital issues of today.
This is a movie about Your town and Your community and the social issues that confront American life. 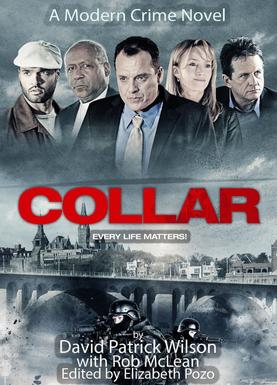 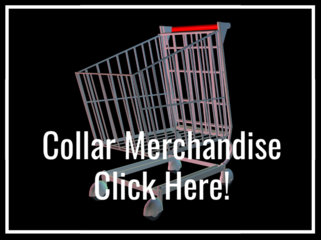 There’s no worse cliché than the story of a quiet little town and all of its awful secrets. I hate that stuff. People who write that garbage oughta be knocked, ‘upside the head.’

Certainly, Grossman qualified as “little” (just under five thousand) and quiet, nestled in the lower Catskill Mountain area of New York’s Hudson Valley, just far enough away from the City to stay out of real trouble, although there was that one trial. Some wealthy, local ‘do-gooder,’ had adopted a young black child and succeeded in ruining the ‘good will’  by killing the kid two years later.

Nearly every item about ‘the trial’ down in the ‘big city,’ referred to Grossman as “quiet,”  or “sleepy,” or “tucked away in a forgotten corner.” That’s just the way it was back then.