Where does a woman go when she reaches midlife, then hits a major bump in the road halfway to her destiny?  What does she do when everything she thought was 'together,' falls apart? These ladies hit the road… to ONLY God know where!

What would happen if a S.T.E.A.M. ED shop landed in your backyard?  Would you be ready to send your children on the adventure of a lifetime in a time machine piloted by “Captain Science.”

Facing retirement from a career as a decorated detective, TJ Williams finds himself thrust into his worst nightmare.  While on a bust, he shoots an iconic young black man, his son's best friend, causing a community meltdown.  The question becomes, can he face his demons and find redemption?

"Three for the Road"
​https://threefortheroad.tv/

In a world turned upside down, when lives are turned inside out, the only way to live is in love. 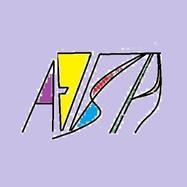 Ready to Go to the Next Level!?! 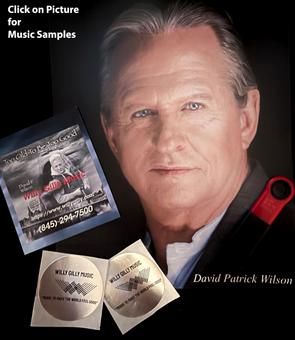 In a 'sports crazed' society, the superior 'star athlete' is awarded 'demi-god' status. Should he fall from grace in the eyes of many who call him "Hero," it may take more than all he is, more than all he thinks, everyone else and things he doesn't even know to get him back in the game. 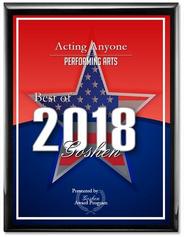 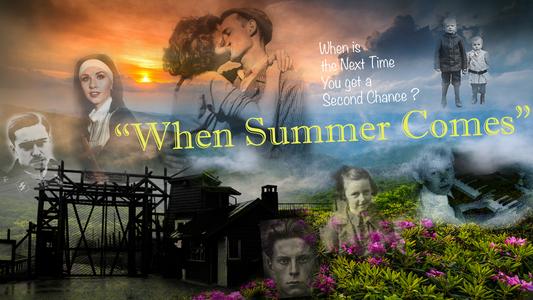 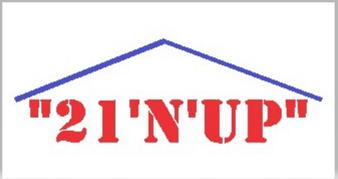 5 college buddies decide to move into a house they can't afford and take 5 co-eds they don't know as housemates.  What happens next in the COVID universe is reality beyond belief

Susie Walton is an Asian-Native American athlete of extraordinary ability capable of hurling a baseball at speeds in excess of 100 miles an hour.  Perhaps destined to the first female 'Major Leaguer' in history, she must first survive her desert home and the very real demons that she confronts there. 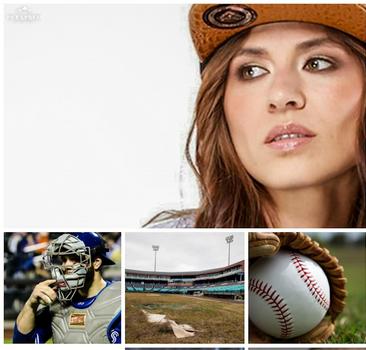