There is little known about the life of Jesus of Nazareth as a young man. This play creates a new look at the possibilities that may have existed in his early years. It establishes an identity of him as a young Jew, before his appearance in the Temple at Jerusalem.

​"Jesus, the Kid"
A new play for 'young people' about Jesus of Nazereth in his youth
by
David Patrick Wilson

* AFTSPA.org (The Academy of Film, Television, Stage and Performing Arts is a 501c3 Not-for-Profit Organization. All donations gratefully accepted are tax-deductible 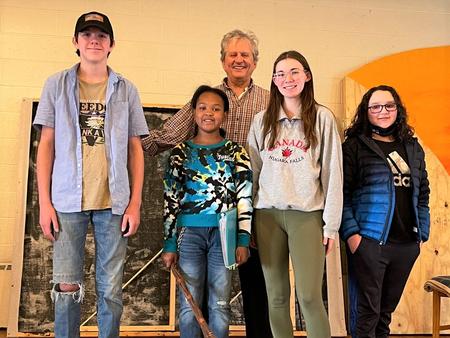